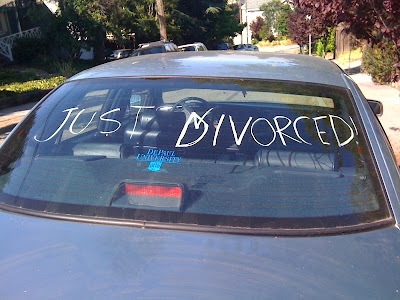 News from the CNMI 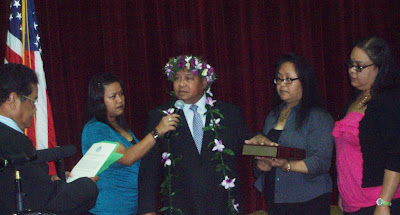 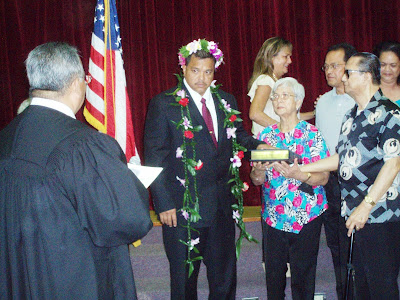 End of the Year Celebration

The Marianas Office of MLSC held its annual "End of the Year" party on January 11, 2013, officially closing out 2012!  The photos below (shown in no particular order) were taken during a very short moment after I had completed my part of the set-up and before the socializing really began in earnest. They show a small glimpse of the event, but we had more people, more food and more fun than captured in these photos!

Thanks to all our friends and family who came to help us relax for a moment after another year of service and dedication.
Posted by Jane at 1/31/2013 02:17:00 PM No comments:

Labels: End of the Year 2012 party, January 2013, Marianas Office
Newer Posts Older Posts Home
Subscribe to: Posts (Atom)
The information provided here is general and may not be applicable under all circumstances. I do not intend that anything stated here provides specific legal advice or establishes any kind of professional attorney/client relationship with the reader. If you have questions about your own situation, you should consult an attorney. Note: 9/3/2014 blog entry on changes regarding the purpose and use of this blog. Thanks.